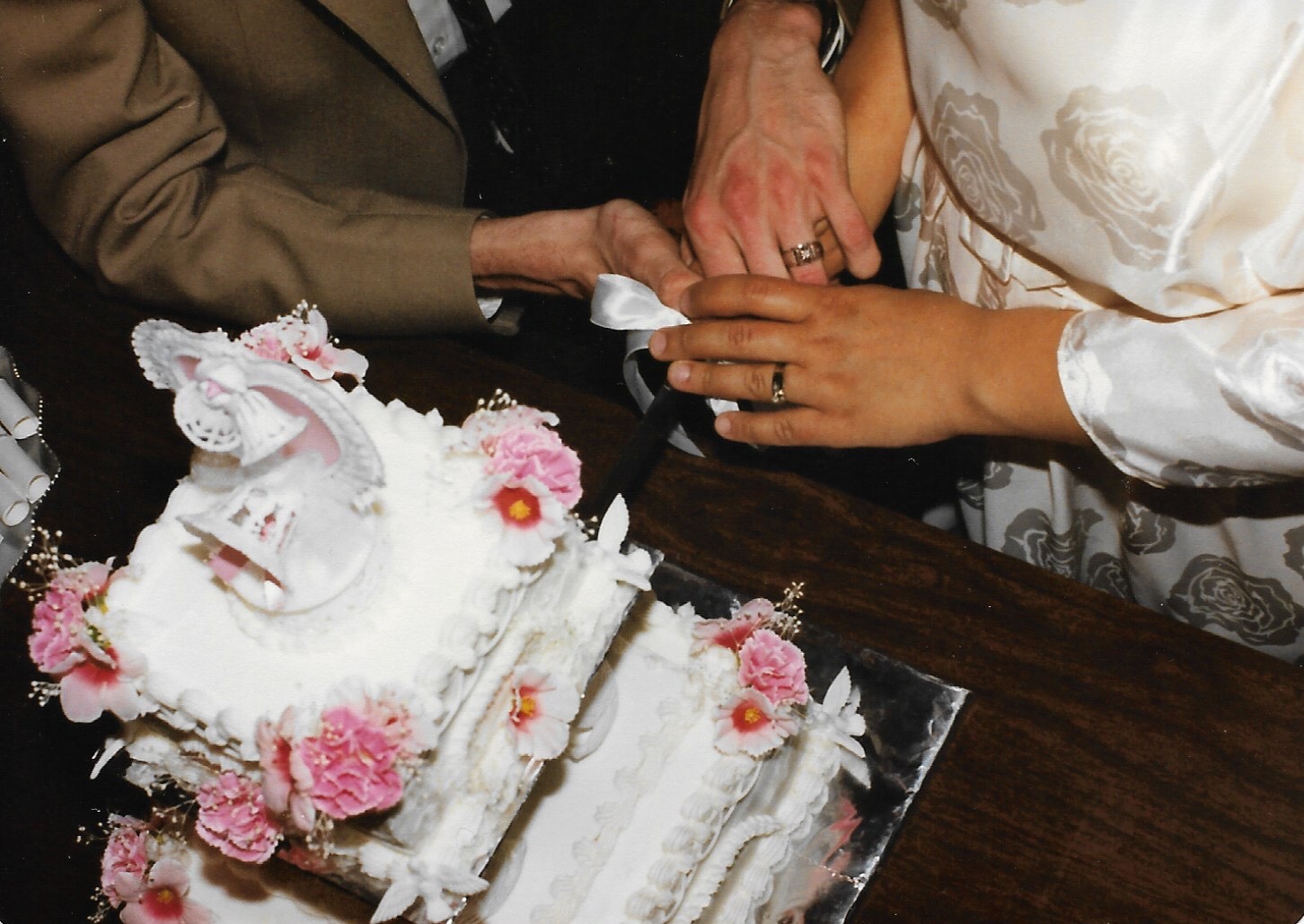 Throughout our lives we have one goal in life and that’s to find that perfect person to be in our lives to make it fulfilled. Many people never accomplish that goal, or take multiple attempts to get there. Some end up on a never ending quest, and ultimately fail, leading to a life of misery. I guess that leaves them to question whether the perfect partner exists.

In Genesis 1:22, God created the perfect partner for Adam: “And the rib, which the LORD God had taken from man, made he a woman, and brought her unto the man.” With these words and this action, God told us who our perfect partner was.

He goes on to tell us in Genesis 1:24 “Therefore shall a man leave his father and mother, and shall cleave unto his wife, and they shall be one flesh.” The Webster’s definition of “cleave” is to “stick closely to (something)”. So in other words, a man must stay close to his wife at all times.

Now I know that I am standing on shaky ground in our politically correct world, but according to the earliest references in the Bible (as shown above), the only partnership recognized by God is a union between a man and a woman, and the only partnership in all of nature that can result in procreation is a union between a man and a woman! Nothing else works and it is an abomination before God: Leviticus 18:22 “Thou shalt not lie with mankind, as with womankind: it is an abomination.” And He even goes further in Leviticus 20:13 to describe the penalty for such actions as death! (Not my words, His words!)

It is not my place to pass judgement, because judgement lies with only God, as shared previously in Judgement and also we need to hate the sin, but love the sinner. So I’m just pointing out where our world is failing. Hollywood has accepted and is promoting homosexuality so openly that it is now widely and openly accepted and that is the work of the enemy, who takes everything good, and makes it evil. But lets go onto a happier subject. Lets talk about my perfect partner!

Over the last year through this blog I have introduced you to my wife Judy on a few occasions, most prominently in the posts on Judy’s Baptism, and in Judy’s Story. But today I want to introduce you to Judy! This June, amazingly enough, Judy and I will celebrate our 33rd wedding anniversary. When I look back through the years, I am surprised that we’ve made it this far.

I’ve been very open about the fact that in 2014 I spent seven months in jail in Regina, and while that was probably the worst and lowest point of our marriage, it also brought us back closer together than we’d ever been! Judy was raised as a Ukrainian Greek Catholic, and I was raised in a none-practicing Protestant house. My mom tried to raise us right, and I did attend various churches in my youth, but nothing stuck. After we were married we attended a United Church for a while, and I was even baptized into the United Church, but never really felt it meant anything. I did make it clear to Judy that I had issues with the Catholic Church and that is something I am going to address in an upcoming post. But I’m going way off track.

Judy and I met in 1985, through mutual friends. My male friend and her female friend were going to a party together, in an attempt to begin dating. Judy and I were brought along as third wheel support. Both of us had a great time together, thinking that we’d never see each other again and said our goodbyes at the end of the night. A few days later, I sent a dozen roses to Judy’s workplace and we went out on a real first date.

We went out for supper, and then spent about an hour in a card shop reading all the dumb funny greeting cards and laughing our heads off. We then went out to a movie called Tommy Boy, which as I remember, was about a sexy girl who was a tom-boy. It was a cringe worthy first date as there was a lot of nudity in the movie, and I figured I was dead in the water. But I guess not.

Judy and I hit it off and one date turned to the next and then we were seriously dating. Three short months later, as nature does, we were shocked to learn that Judy was pregnant! This was in 1985 and a very different time than now, but we got through it. Our son was born in March, and we were married, with him at the ceremony, in June. And so it began. We eventually had two more boys and our family was complete.

Through the years we’ve struggled a lot, financially, in our relationship, healthwise, and spiritually, but in the end it has always seemed to work out. Judy has suffered from health issues throughout the years but we persevere and move forward. In 2014 as our relationship hit the lowest point, we both hit a magical point in our spiritual lives and once we got through the worst of it, God helped us to rebuild our shattered relationship.

There are still some issues that I haven’t chosen to reveal publica yet that have affected our relationship, but we move forward. If we choose to open up about that then it will appear in a future post, but for now some things remain between myself, Judy and God.

Finding the perfect partner is not easy, but God knows what s best for us. Let Him guide you through your travels, accept that He has a plan for you. When you think He has given up on you, never forget that He is there. Ask Him to guide you, ask Him to tell you what to do, and you just may be surprised.