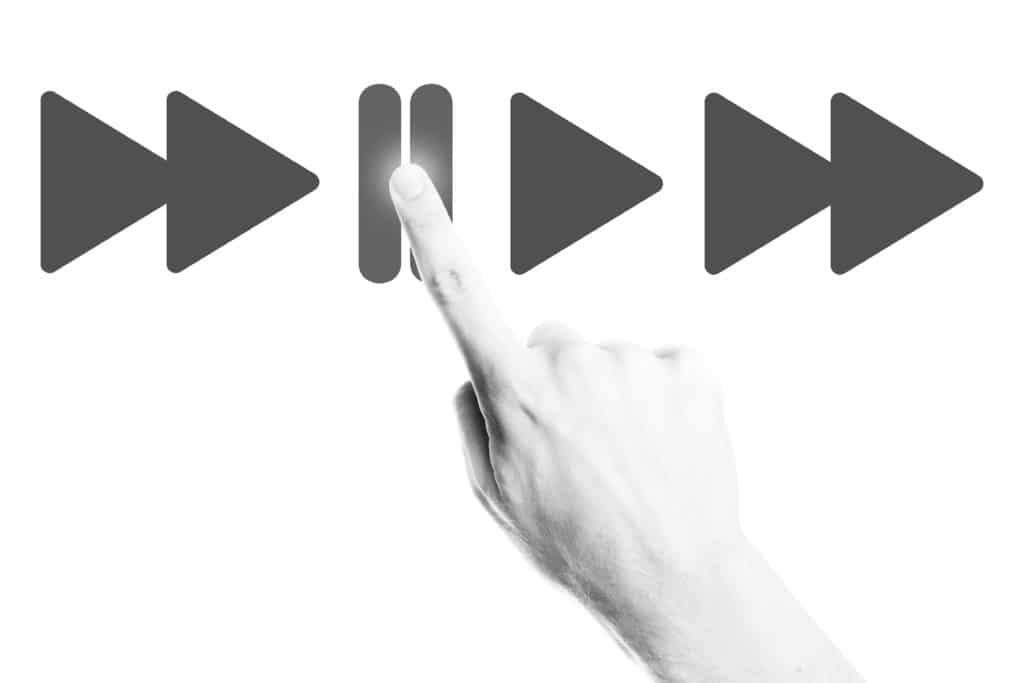 I started my blog on January 24, 2018 and since then I’ve published almost every Wednesday except for while I was in hospital. I’ve tried to teach, entertain, and give testimony in each and every post. Some have been good, some have been great, and some have been so-so, but they all came straight from my heart.

The original goal was to bring testimony of my life before and after jail, where I admitted Jesus Christ into my life. I told stories about being in jail and how my new life, post jail, is so much better. I love people, I keep my anger under control (for the most part), and I try to show my love for Jesus in everything I say and do.

Last August my life got derailed again when I contacted Guillain Barré Syndrome ( GBS). I spent seven months in hospital, coincidentally the same amount of time I spent in jail, and was discharged in March 2020. I was at one point paralyzed from the neck down and couldn’t even speak. But God was with me through that. And while I am home, I continue to heal, and my future career behind the wheel of a semi is on hold for now.

But that gives me time to do the things I want to do, and one of those things is write a book. I’ve started, but it takes a lot of time to make a real story that I hope people will want to read, as I hope that people want to read each blog post I create.

So with that in mind I’ve decided to park my blog for a while and not create a post each week. For one thing I have some miracle stories to share that I want to write about, but not post into my blog. I feel they better left to be revealed in my book. I also find that coming up with a new topic each week is getting more and more difficult. I do have a long list of topics I’d love to share, but they need a lot of research to complete, and I’d rather commit that time to the writing of my book.

And a final reason is that my wife and I both have our own struggles. She is having knee replacement surgery which means we’ll both have struggles getting around. But I put that all in the hands of God.

So for now I’m going to stop publishing on a weekly basis, I may drop a post in occasionally as the subject warrants, but it’ll be nice to not have to force something out of me on a regular basis. My blog will remain and there are many posts and pages to read. Look around, blow the dust off an old post or two and maybe you’ll learn something new.

Until then, God bless.