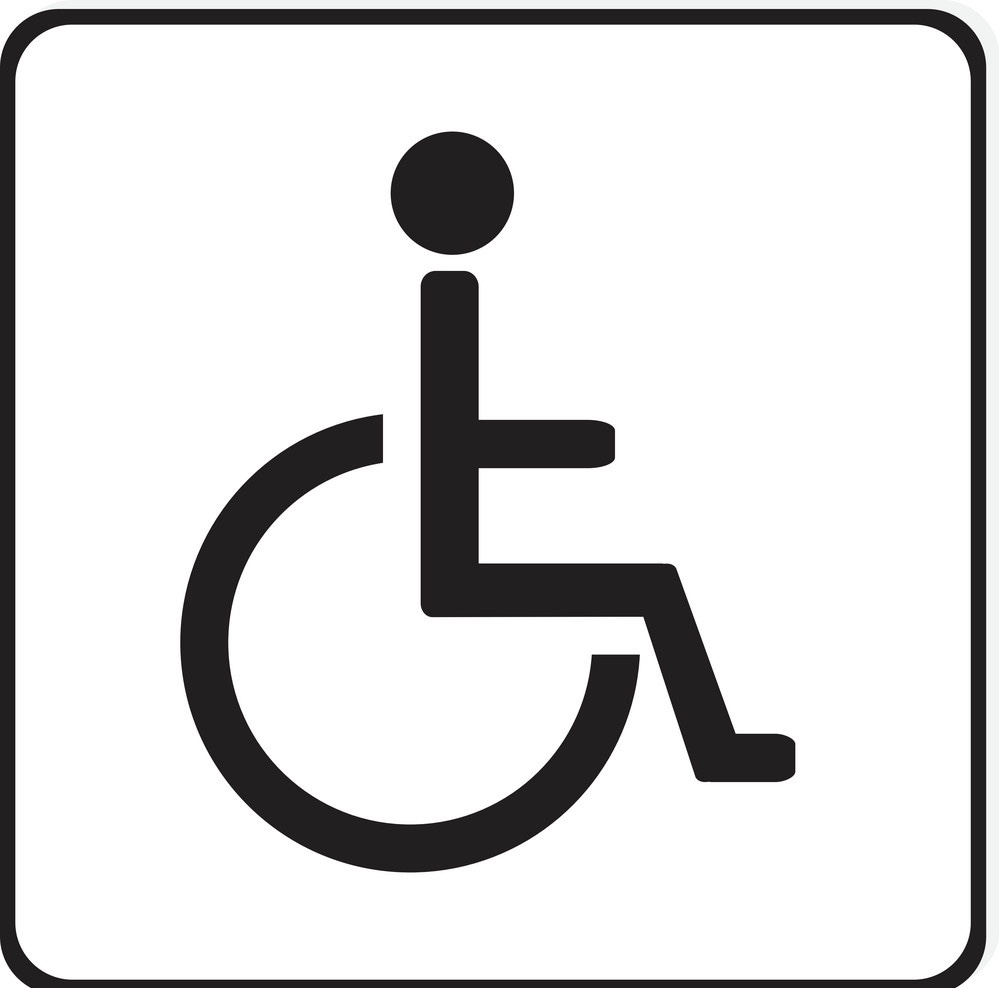 Whether is easier, to say, Thy sins be forgiven thee; or to say, Rise up and walk?

My Guillain Barré Syndrome(GBS) journey has been long, but it wasn’t without warning. When I was first transferred to the Health Sciences Centre (HSC) in Winnipeg, I was seen daily by the Head of Neurology. At one point he advised me that my recovery would take months, but that was not possible. I had things to do at home, I had work to go to, my life was busy, months in hospital was not possible, they needed to get me back on my feet now!

But he was right and my recovery did take months, and still continues. August became September, then October and November, but I would be home for Christmas, wouldn’t I? But no, Christmas was spent in a hotel attached to the hospital with my wife and two of my sons. But I was almost ready to go home, or so I thought, but God obviously had more for me to do.

Christmas came and went, and January and February too. But February wasn’t without a spark. On February 25th I was able to go home for two days. This was to allow an Occupational Therapist to determine whether I was ready to come home, and to determine what, if any, changes were required in our house. Luckily the changes were relatively minor and the house was cleared as acceptable. I did have a stumble when I first arrived home and my middle son was able to manhandle me back to my feet.

One of the biggest stumbling blocks for me was the three stairs up to my house that I needed to climb. I was able to climb those stairs using a crutch and the railing. It worked but it was still difficult, but I knew that my months in hospital were coming to an end. When I arrived back in hospital after being away, the aides joking asked why I came back, they’d expected me to not return, but I still needed a little more help.

One of the things I needed to learn was “fall recovery”, how to get back to my feet if (when!!) I fell. This I found to be relatively easy, and wished I’d known it before I went home for the visit, it would’ve saved a lot of stress for my son who had to pick me back up.

I was eventually released from hospital on March 6th after spending seven months there. The specialist was correct when he told me it would be months. I was sent home with a wheelchair, two wheeled walker, and a pair of crutches. I quickly replaced the two wheeler walker with a four wheeled walker which I like much better. I could get around the house, go outside and just enjoy being free. At least somewhat, COVID-19 struck not long after my release and stopped me from being able to go to church and most other things. I was able to go to physiotherapy though and that helped immensely.

I’ll be at home for a long time yet, but things are looking up. Just this week I parked my walker for a while and decided that inside the house I’m going to use a cane and it works wonderfully. I wobble a little at the start, and when I’m tired it is really a struggle, but it’s progress. I was beginning to wonder if I could ever walk again unaided, but this last few days has given me the impression that I will walk unaided. I’ve also begun to drive our car again, something that was a real struggle.

I leave it all in God’s hands at this point, He is the one that gives me the strength to continue to heal. Just as Jesus healed many during His time amongst us. I know He has a bigger plan with me. Whether I ever get behind the wheel of a semi truck again is unknown, but I’ll accept whatever His plan is.