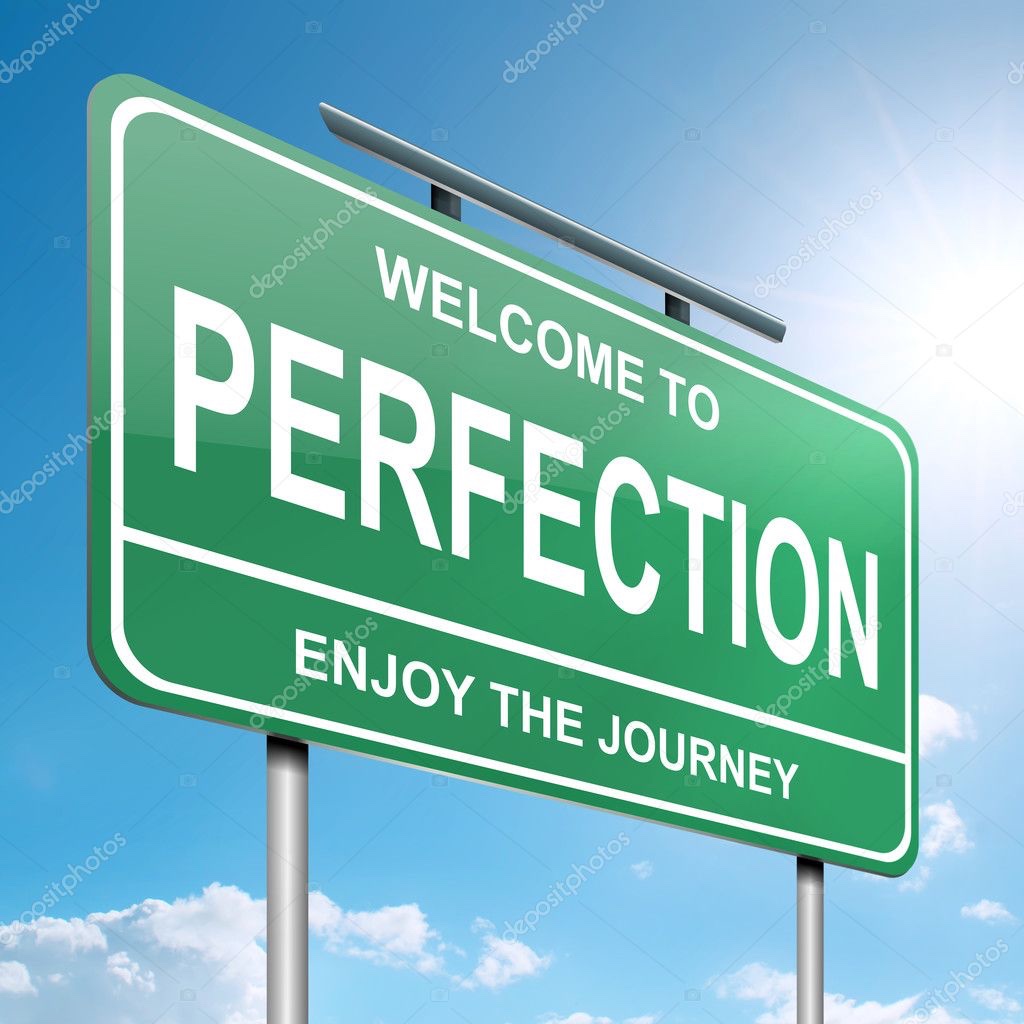 [Editor’s note: I’m extremely happy to report that after almost seven months in hospital and rehab, I’m finally home. New challenges ahead, but it’s great to be home. ]

God is perfect, always has been and always will be. He also has a perfect number that appears 860 times in the Bible. That number is “seven.” The first appearance of the number seven occurs at the end of creation, when after six days of creating the universe and everything in it, God rested and sanctified the seventh day. To sanctify something means to set apart or make holy, and therefore the seventh day of the week is a holy day.

If we look at Genesis, the first book in the Bible, and read the first chapter we will find that the word “created” is used seven times. And at the end of creation a week is defined as seven days. The Bible itself is broken up into seven divisions, the Law, the Prophets, the Writings, the Gospels and Acts, the General Epistles, the Epistles of Paul, and the Revelation.

There are seven men in the Old Testament who are said to be “men of God”, Moses, David, Samuel, Shemaiah, Elijah, Elisha, and Igdaliah. In the book of Hebrews, Jesus Christ is referred to by seven different titles, the Heir of all things, Captain of our salvation, Apostle, Author of our salvation, Forerunner, High Priest, and Author and finisher of our faith.

In Genesis 41, Joseph who had previously interpreted dreams for one of the Pharaoh’s guards, was brought before the Pharaoh to interpret a troublesome dream. When Joseph heard the dream, God gave him the knowledge that Egypt would have seven years of bumper crops, but this would be followed by seven years of drought. With this knowledge the Pharaoh was able to set aside food to be used when the crops failed.

There are many many more references to the number seven listed throughout the Bible, remember that I said it was mentioned 860 times! Too many times for me to mention in my blog posts, but obviously God is trying to tell us something about the number seven. But where does that lead us, through me, today?

Well when I was in jail in 2014, I was supposed to serve 8 months of a 12 month sentence, but I was released one month early after serving only seven months! And my recent hospital stay ended after I’d been in hospital about seven months! Both of these major life changing times ended at the seven month mark. I am in no way putting myself on equal footing of God, but instead I believe that these moments prove to me that God has a major plan in mind for me. By using me to reach out to you and others to fulfill our commission as told to us in Matthew 28:19-20, “Go therefore and make disciples of all the nations, baptizing them in the name of the Father and of the Son and of the Holy Spirit, teaching them to observe all things that I have commanded you; and lo, I am with you always, even to the end of the age.”

When we join with God in Heaven, He will be able to explain why the number seven is so important. It means something and is just another of the many mysteries that God has left us.