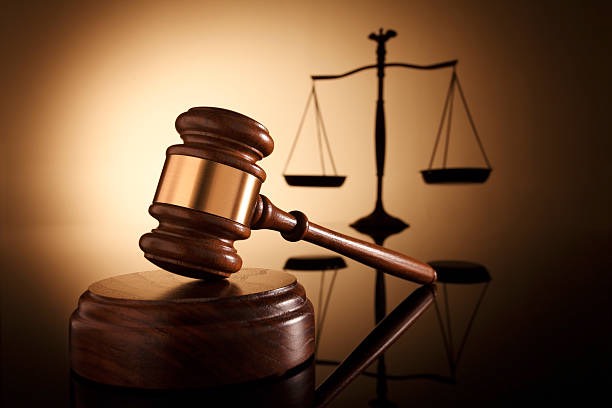 My original arrest occurred on July 8th 2011 and I was released the next day.  I went home with my parents and reunited with my wife and kids.  Told my side of the story, not fully but enough to get me by for now.  Life returned to semi-normal, and I even returned to my previous job hauling from Manitoba to the southern states, crossing the border with very little trouble, until one day in September 2011 when I attempted to cross into the US through a crossing between Alberta and Montana.  The border official admitted to me that he was very strict when he handled people who had legal issues.

I was put through all sorts of questioning, even by Homeland Security agents, and eventually after about 10 hours at the border, I was refused entry into the USA.  At that point the company I was driving for lost confidence in my ability to continue to cross the border, and I was advised to seek employment elsewhere.  I had little difficultly getting a job hauling bulk fertilizers in Manitoba, Saskatchewan and Alberta that didn’t involve any US work.  At that point I didn’t advise my new employer about my legal issues, because I honestly thought the problems were a lot less than they were and would eventually get resolved.

I was in limbo for a long time, until one Saturday evening in October 2012 (about 15 months after my original arrest.) The RCMP called to tell me they had something for me and wanted to be sure I was home. When the officer arrived he had a court summons for me to appear on December 10 2012 to face the charges.  The wheels of justice were now in motion.

At my first court appearance, I was advised that I should retain a lawyer, something that is much harder to do than it sounds.  Most lawyers these days do not handle criminal law, they’re more involved in business and family law.  After many phone calls, I was eventually able to retain a lawyer and was told by him, once he had looked over the files, that I was facing one year in jail, with time off for good behaviour I’d be expected to serve 8 months.  I felt this was unacceptable as even one night behind bars had caused me major issues.  I also felt that since I had no criminal record, that this would be reduced.

While this process was going on, I basically kept my family thinking that I was not guilty of any crime, and that this was all a big mistake.  I truly felt that no matter what the lawyer was saying, that I’d eventually be let go with a slap on the wrist. I had a good job, I was well-known in my community, I was just a regular guy.  My lawyer told me again and again, but it didn’t sink in.  Just prior to my final sentencing, I was given a pretrial assessment by a probation officer.

The questions were deep and difficult, but for the first time I was completely honest.  The assessment went really well, and even my lawyer told me how good I had appeared.  I felt good for the first time, until I was told that even with the good pretrial assessment, I still faced the exact same sentence.  When people have bad feelings about lawyers, I now know why.  This lawyer had wasted a lot of my time, money and energy and accomplished absolutely nothing!  If I had accepted the original sentencing without a lawyer, I would still have faced the same time to be served.  To this day, I have no idea what the purpose of hiring a lawyer was!

On April 10, 2014, Judy and I drove from home to Regina, Saskatchewan for my sentencing, and up until the judge basically through the book at me, I still felt I could get out of this somehow.  It didn’t work out.  With a final kiss for Judy at the back of the court, I was handcuffed and led away.  My last vision of Judy for the next seven months were her completely heartbroken and crying as she left the court with my lawyer.

Life as I knew it was over for a long time, and I had no idea what was ahead.  God did however, and this was all part of His grand plan for me. 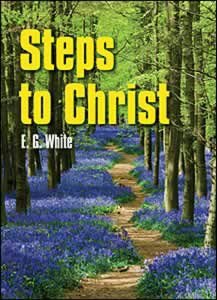