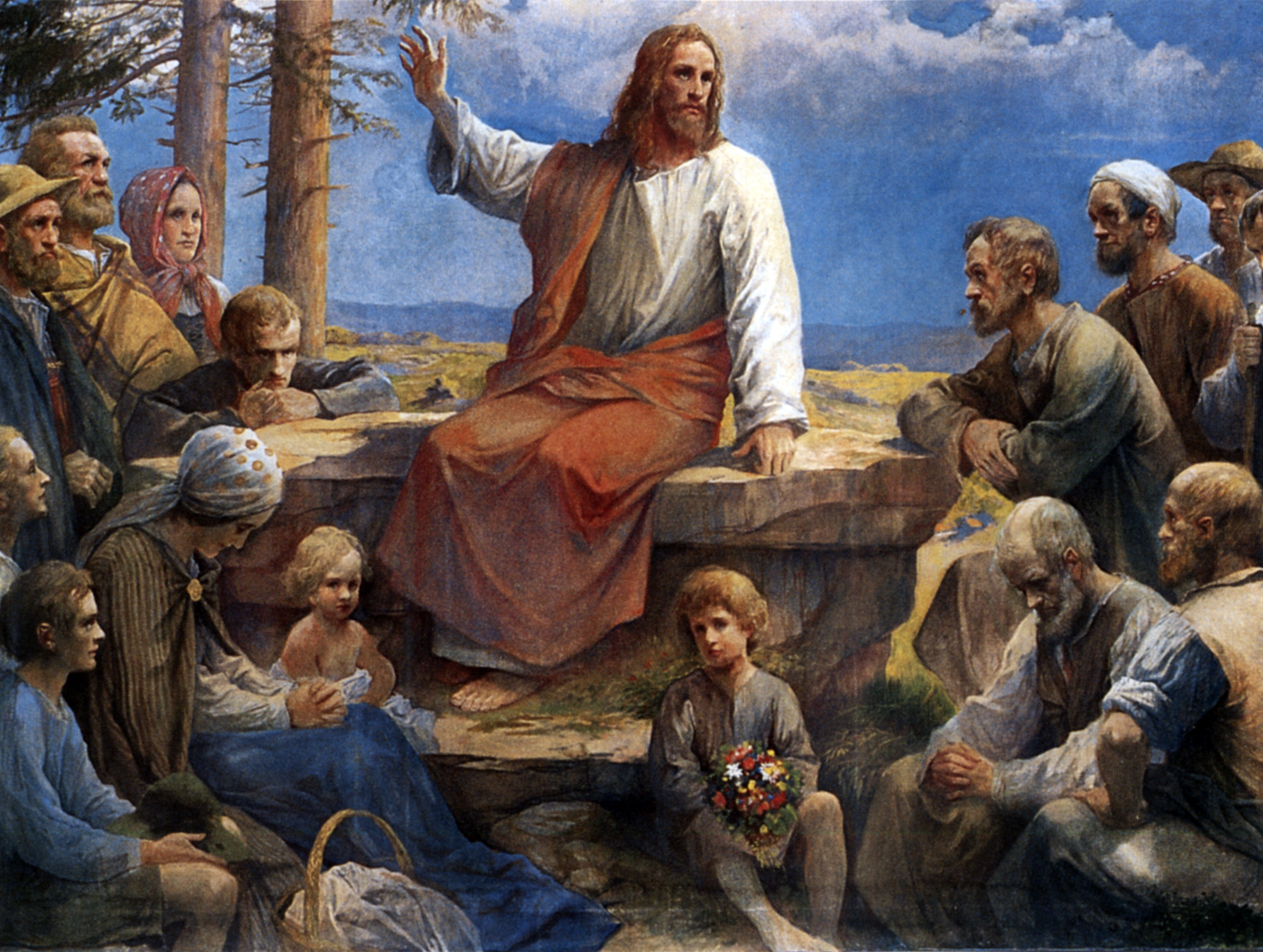 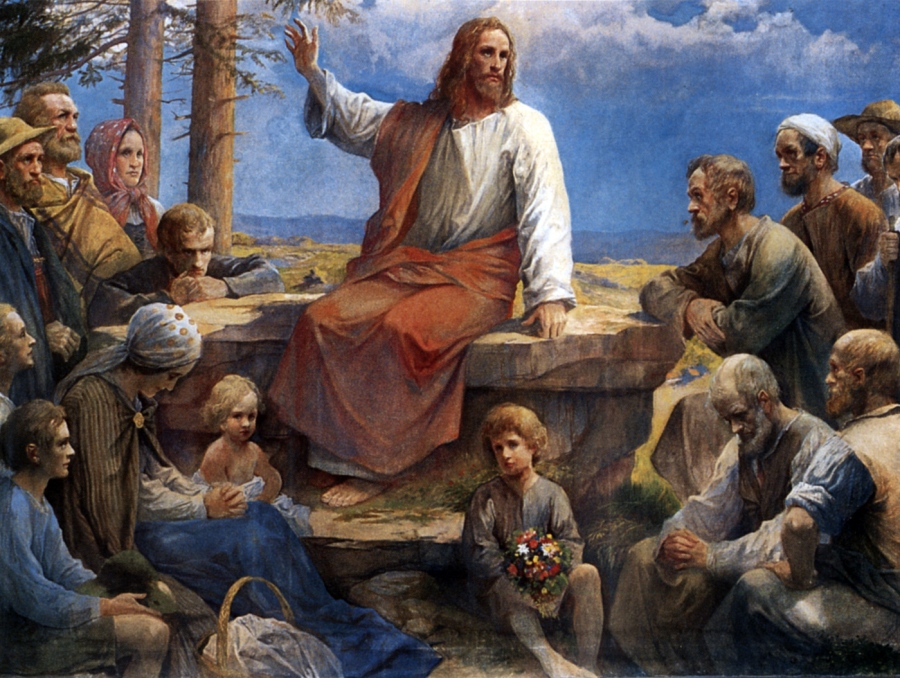 Recently I was asked to open a prayer meeting at our church.  This is something we started just recently, and it takes place at the end of our service, just after our potluck lunch (yes we have one every Sabbath and the food is wonderful), just before everyone departs for home. The prayer meeting is a voluntary time when members get the opportunity to openly pray for what they feel the needs of themselves, the church, the community or the world need. Its a time to listen and pray and support those who need it most.

Each week one member volunteers to open the meeting with a Bible text or story, so when I volunteered, it was easy to decide what Bible text I was going to introduce.  During my time in jail, I read through the Bible twice, and found my true love and inspiration in The Gospel According to John.  The Apostle John was the disciple that Jesus loved over all the others, and that love is in every word, verse and chapter of this book. And it starts at the very beginning, with my favourite verse that got me through many difficult times in jail, John 1:1. The first 18 verses of John’s Gospel are commonly known as The Prologue and this introduces Jesus Christ, The Messiah, to us:

There was a man sent from God, whose name was John. The same came for a witness, to bear witness of the Light, that all men through him might believe. He was not that Light, but was sent to bear witness of that Light. That was the true Light, which lighteth every man that cometh into the world. He was in the world, and the world was made by him, and the world knew him not. He came unto his own, and his own received him not. But as many as received him, to them gave he power to become the sons of God, even to them that believe on his name: Which were born, not of blood, nor of the will of the flesh, nor of the will of man, but of God.

And the Word was made flesh, and dwelt among us, (and we beheld his glory, the glory as of the only begotten of the Father,) full of grace and truth.
John bare witness of him, and cried, saying, This was he of whom I spake, He that cometh after me is preferred before me: for he was before me. And of his fulness have all we received, and grace for grace. For the law was given by Moses, but grace and truth came by Jesus Christ. No man hath seen God at any time; the only begotten Son, which is in the bosom of the Father, he hath declared him.

Now this introduction to Jesus is completely different than the other three Gospel writers.  Matthew and Luke describe the birth of Christ, while Mark introduces us to Christ as an adult just as He is being baptized. But John does it differently, John tells us that Christ always was and always will be! He was not born as a baby, He just always existed, and became flesh to dwell with us!

John tells us that Christ is the life and light of men who created everything around us, because nothing that was made without Him! We’re told that He was there with God at the very beginning as God was creating everything, and not only that, we are also told than not only was He with God, He was God!

We’re then introduced to a man named John,  and this is where we have to be careful.  Just as today, many people share the same name, but what is really interesting and confusing, is that two people who play an extremely significant part in Christ’s life, share the same name.  The John we are introduced to in John 1:6 is not the Apostle John, it is instead John The Baptist. They must not and cannot be confused!

The start of Jesus’ ministry is a beautiful story that only gets better.  While its important to read and understand the whole Bible, reading John’s Gospel is a really beautiful and inspirational experience. The love of Jesus Christ is everywhere in this book, and much of this Gospel is a unique story not found elsewhere.

As a final note, John (the Gospel writer) was the only disciple to live a long life and died of old age, at approximately 95 years of age.  After writing his Gospel, he also penned his three epistles, 1st, 2nd and 3rd John and the prophetic endtimes story of Revelation which details the coming Apocalypse and the arrival of the New Jerusalem.

John brings us to Jesus in a manner that no other writer does, and for that I am eternally greatful for this beautiful and inspiring look at Jesus’ life.

I’m now going to make a special appeal.  If you or a family member suffers from mental health issues and you’d like to share your story (anonymously), please use the form below.  All information will be kept confidential and will not be shared with anyone. My goal is to set up a resource for people who are reaching out for help.  You can be part of the solution and maybe save a life.

The Philosophy of Steven Colborne